presents a Seminar Series in preparation for the
2016 Singlehanded TransPacific Race to Hanalei Bay, Kauai 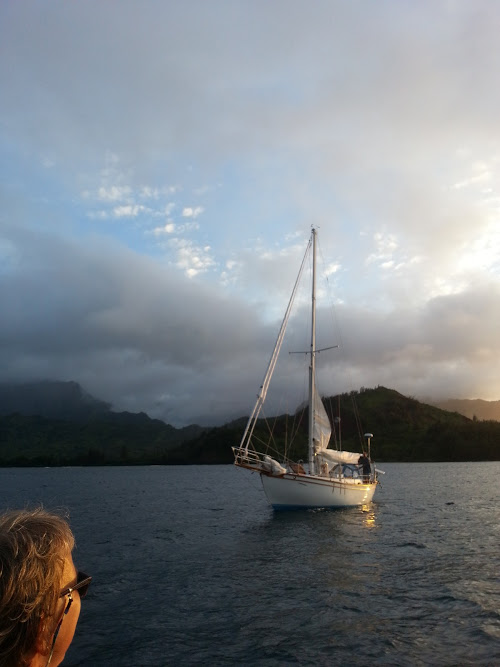 Anyone can attend. Everyone is invited.

Past Race Materials and Other Documents

Hagin – Influence of a conservative sleep management strategy during a solo Pacific Ocean crossing on anxiety and perceived fatigue: A case study (Journal of Sports Sicences 2012)

Claudio Stampi (Editor), Why We Nap – Evolution, Chronobiology, and Functions of Polyphasic and Ultrashort Sleep (1992)

Tim Zimmerman, “Miles to Go Before I Sleep” (Outside magazine 2005)
Dr. Claudio Stampi teaches endurance sailors how to perform better on minimal sleep. The secret, he says, is learning how to power-nap.

Rob Hodgetts, “Sailing in the land of nod” (BBC Sport)
The Spanish have had it right all along – we should be taking naps through the day — Mike Golding

Threads on the SSS Forum: