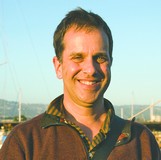 I “met” Jeane Socrates (Nereida). At about 0200 today as our Bows crossed.  Lovely lady. Mal du mere improving and hoping to see some sunshine soon. I keep thinking the overcast is thinning. But probably my imagination. Starting to get into a rhythm with the boat.  It’s become nicer sailing each day.  Please correct any typos as the saltwater has given me even fatter fingers. 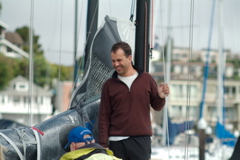 From Chris Cartwright on Ventus Photo by NorCal Sailing

Last night was thrilling/scary.   Winds built to a solid 25 with higher gusts and seas 8-12 feet.  Ventus going 10-12 knots with double reefed main and small jib.  Visibility was Nill.  Boat was great. Skipper has a bad case of mal du mere. Slowing boat down today and making some recovery.    Kites are begging to be launched as winds have eased.   But given time and better stomach. Some wifi issues but solved for now.   Engine charging working well. 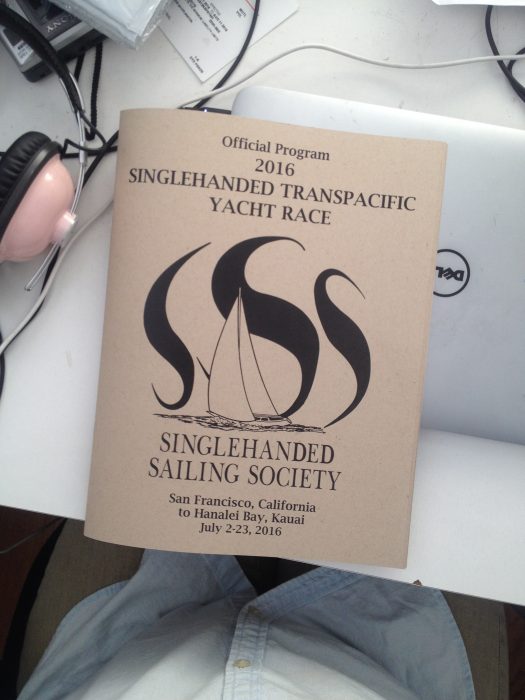 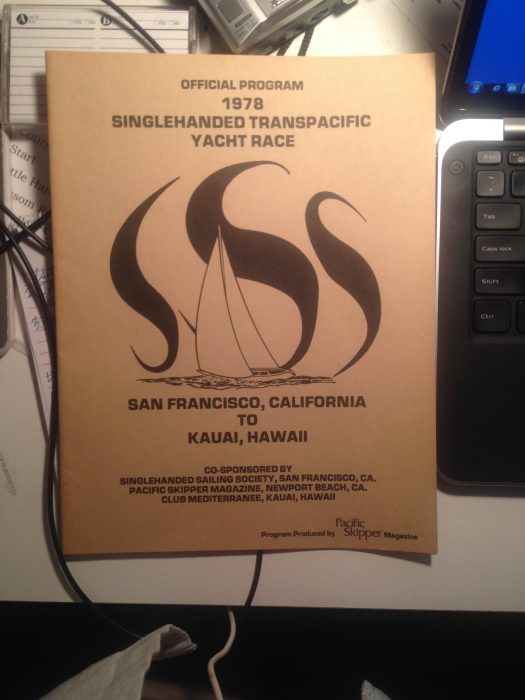 Here is the original posting of Results for the 1978 Transpac, thanks to Skip Allan. Look for it under the Tree, with your and your boat’s name on it! 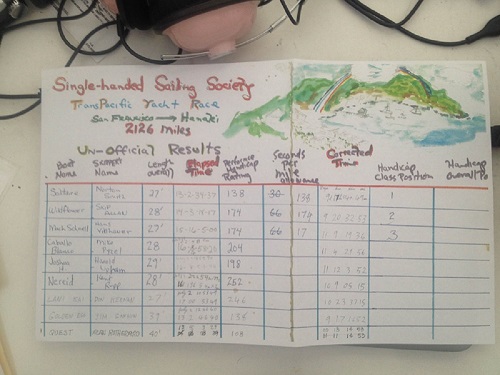 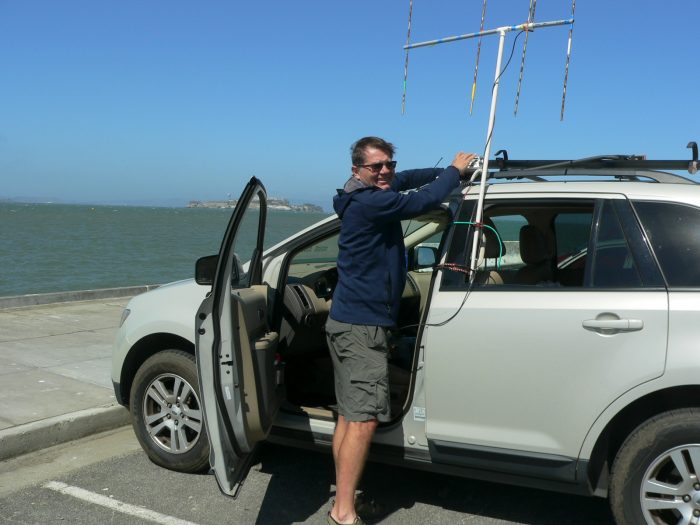 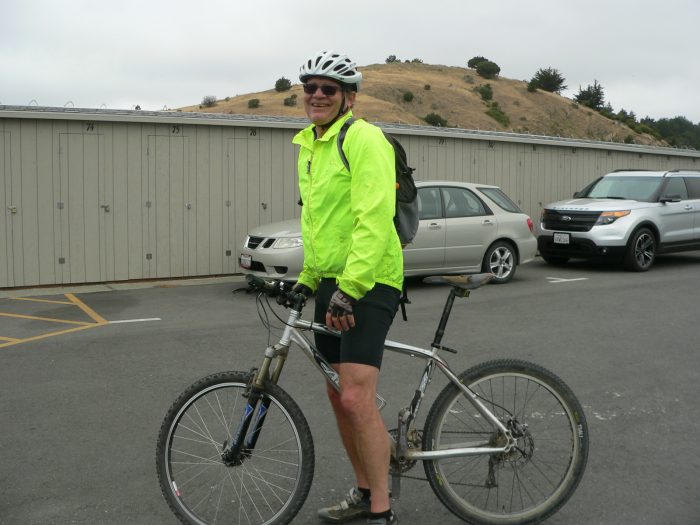 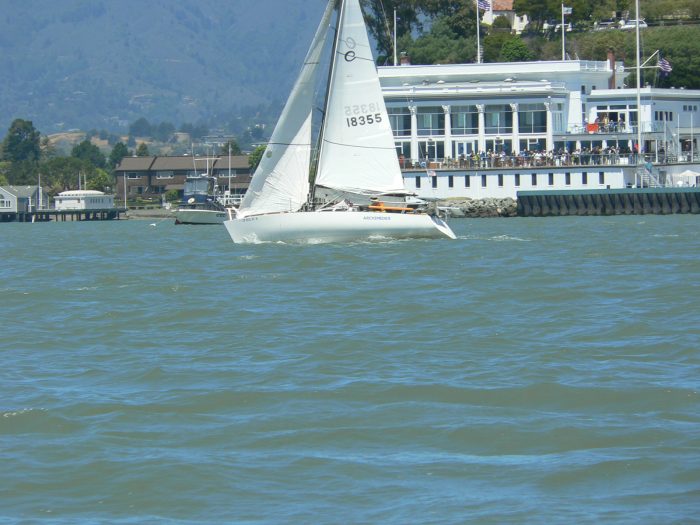